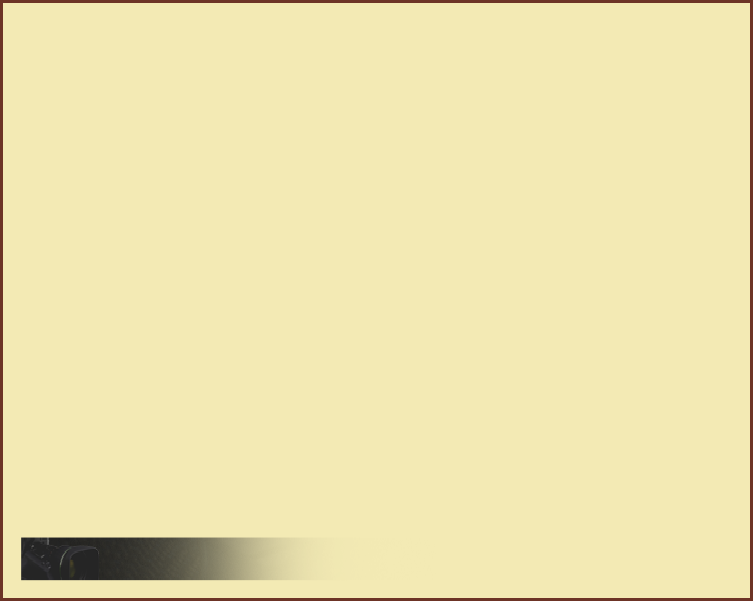 point where the common man has become totally disenfranchised and has no say in the great decisions that are leading the world to the end game which the Bible terms as “the battle of Armageddon.”

What we are now witnessing is the construction of international corporatism. This is being achieved by the domination of multinational corporations. Our lectures by God’s grace will demonstrate that Corporatism is a gentler and smoother term for the word Fascism, because Corporatism is the economic ingredient of Fascism. A understanding of Fascism is supremely important for one to understand how no man will “buy or sell” save he have the “mark, or name of the beast, or the number of his name.”

Our presentations will also show that by genetic manipulation of our food, water and air supply there is a plan to cull the human race to a “manageable” population size.

Unlike others who present messages dealing with these subjects we will truthfully explain that these plans will not be stopped by humanity. From a prayerful understanding of God’s holy Word we shall show that man’s only hope of liberation  is to be ready for “J Day” [Judgment], which is the invasion of this planet by Jesus Christ to save all who faithfully oppose the new world order by allowing Christ to completely cover them with His robe of righteousness.

Our intention in releasing these audio and video presentations, which focus on this centuries old, meticulously laid out plan, is to show step by step how this plan has developed over time and moved in an undetectable and stealth-like manner. We hope to show how various non-governmental organizations [N.G.O’s] and secret societies [S.S] have been working together for the elimination of international borders and the destruction of financial sovereign currencies. The world is being pooled into both political regional blocks and global regional currencies.

What is so alarming about this whole global movement is this fact: the decisions that have done away with nation states and ancient peoples have been taken by a group composed of a tiny and secretive elite. The vast global population who are to be affected by the hidden decisions of this tiny elite have not, and will not, be consulted as to whether this is the political path and financial direction that they would like to travel.

Assassinated American President Lincoln in his famous Gettysburg speech said that government should be, “of the people, by the people, for the people”, but over the last hundred years we have seen the development of government of the global elite, by the global elite, and for the global elite, to the extent that now we have reached the the common man has become totally disenfranchised and has no say in the great decisions that are leading the world to the end game which the Bible terms as “the battle of Armageddon”