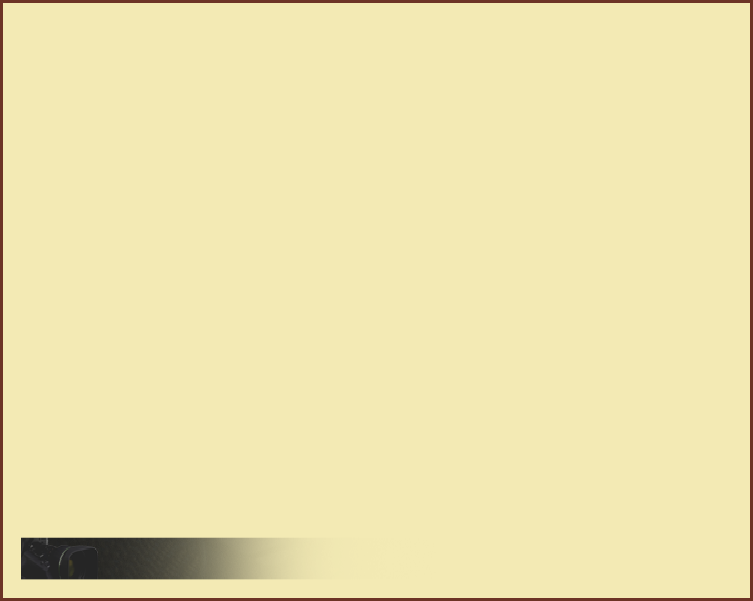 The Assassination Of Abraham Lincoln

One of the most important historical books ever to be written in America, for it proves that the Jesuits of Rome (the Catholic Church) were responsible for the assassination and death of the American President Abraham Lincoln.

General Thomas M. Harris was on the Military Commission that tried the assassins. He wrote this book to reveal the evil purposes that the Catholic Hierarchy have towards the American system of government, and to make known the extent that they are willing to go to in order to secure its removal, and the principles that it was set up to secure.

From the time of our first parents, Satan has sought to turn men from the worship of the true God to the worship of created things, by his invention of a counterfeit system of worship. From the garden of Eden to the second coming of Christ, this in-depth study will lead you through the progressive battle between Christ and Satan as played out in the drama of human history.